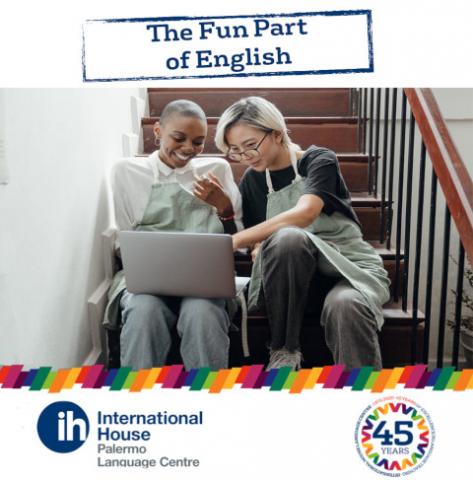 Studying English (or any language) can sometimes get a bit tiring. We all have low points in our language learning journey where we think “I just don’t think I can do this”, there are grammar rules that seem impossible to understand, words that seem impossible to pronounce and lots of other things to worry about.
So we thought we would look at the ‘fun’ part of English today, to show you there is a happy side to the language! We have a lot of random facts about the language that are related to its grammar and lots more, try and remember a few so that you can impress your friends next time you’re in the pub!

1. There are sentences known as ‘pangrams’ that contain EVERY letter of the alphabet. Here’s an example of one: pack my box with five dozen liquor jugs.

2. If you have nothing to do one day, write out all the numbers in English (one, two, three, four, five etc etc) and you will notice that you don’t use a ‘b’ until you get to the word ‘billion’!

3. Many countries speak English as their first language, but there are more people who speak English that learned it as a second language than these ‘native speakers’.

6. Some words CANNOT be used in the singular, for example: jeans (we cannot say ‘one jean’).

9. William Shakespeare added more than 1500 words to the language such ‘bedazzled’ (to greatly impress someone).

10. “Go!” is the shortest sentence that you can say that is grammatically correct. It is the imperative of the verb ‘go’.